productions filmed in the bay of plenty

International and National Productions have used the Bay of Plenty as a filming destination. 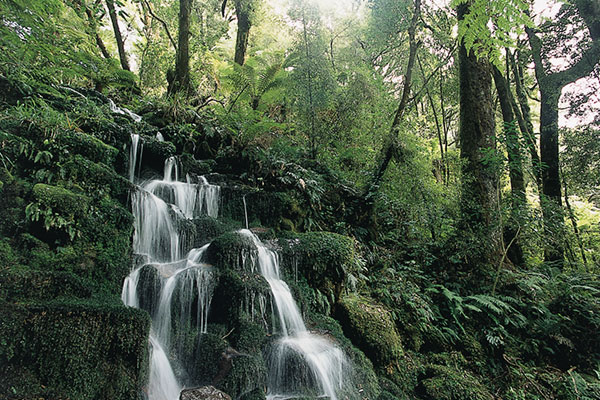 Travel back 66 million years to when majestic dinosaurs and extraordinary creatures roamed the lands, seas and skies. Starring David Attenborough.

Film Bay of Plenty assisted in locating the NZ location which was specific in needing ferns backed by tall ancient trees. Whirinaki was the perfect place with Kawerau District Council, DOC and local Iwi all assisting in allowing the production to film in this amazing area.

Prehistoric Planet is a British-American five-part nature documentary streaming television series about dinosaurs that premiered on Apple TV+ beginning May 23, 2022.

It is produced by the BBC Studios Natural History Unit with Jon Favreau as showrunner, visual effects by MPC, and narration by natural historian David Attenborough. 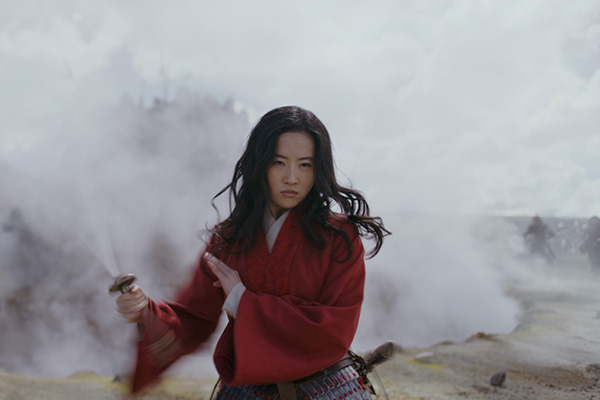 A young Chinese maiden disguises herself as a male warrior in order to save her father.
Mulan was one of the most expensive productions ever made and was filmed in NZ. According to Condé Nast Traveler, the scene where Mulan meets the powerful witch, Xian Lang, was filmed on a soundstage. However, this geothermal sulphuric landscape is inspired by Whakaari / White Island. 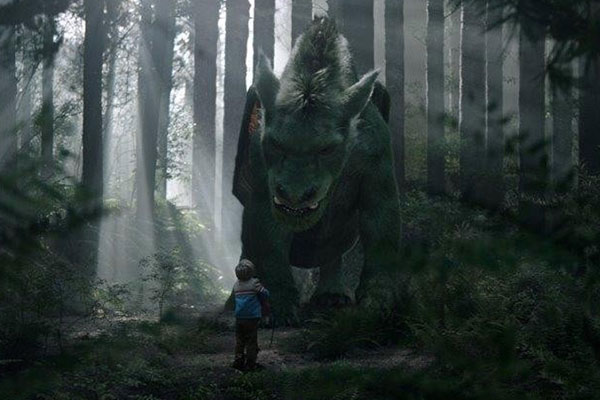 The adventures of an orphaned boy named Pete and his best friend Elliott, who happens to be a dragon.

The forest scenes for Disney’s Pete’s Dragon were shot in a forestry area near Rotorua and Tokoroa in the Central North Island. The forest is home to giant Californian Redwoods, which made it the perfect double for America. Three days was also spent filming in a house on the outskirts of Rotorua (Ngongotahā), with cast and crew based largely in Rotorua during the duration of the shoot. 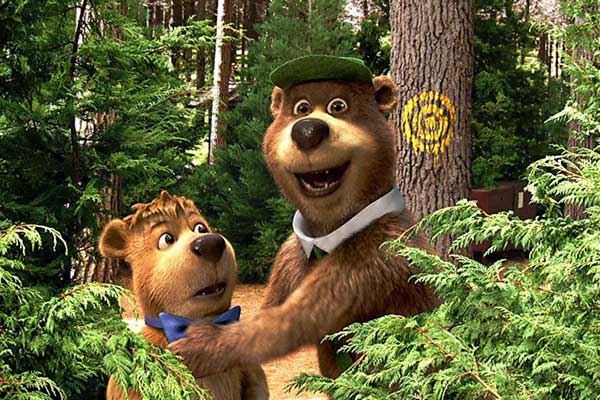 A documentary filmmaker travels to Jellystone Park to shoot a project and soon crosses paths with Yogi Bear, his sidekick Boo-Boo and Ranger Smith.

Rotorua and Taupō hotels were used as Production Hubs and to house around 200 crew. Filming was at a number of central locations such as Whakamaru Lake and Aratiatia Rapids. Local crew managed much of the safety of the raft shots at the rapids. 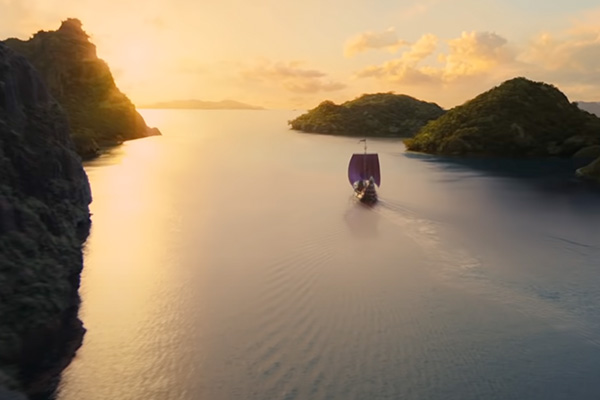 the chronicles of narnia:
the voyage of the dawn treader (2010)

Lucy and Edmund Pevensie return to Narnia with their cousin Eustace where they meet up with Prince Caspian for a trip across the sea aboard the royal ship The Dawn Treader.
Along the way they encounter dragons, dwarves, merfolk, and a band of lost warriors before reaching the edge of the world. The scene where the volcanic island on which Eustace discovers a horde of gold which turns out to have unexpected properties, is Whakaari / White Island. The steaming smoking island location was used for second unit shots. 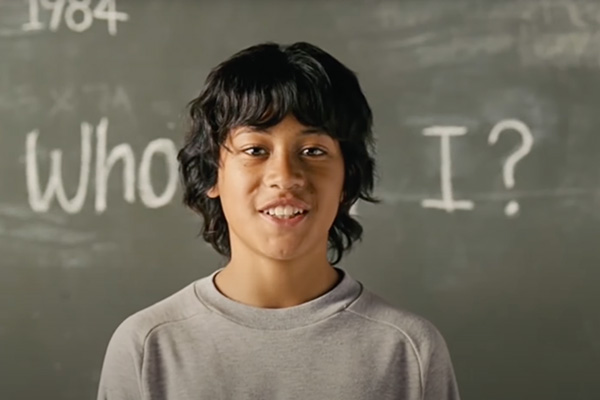 Boy, an 11-year-old child and devout Michael Jackson fan who lives on the east coast of New Zealand in 1984, gets a chance to know his absentee criminal father, who has returned to find a bag of money he buried years ago.
The movie was written and directed by Taika Waititi (Te Whānau-ā-Apanui) and shot in Waihau Bay, with Waititi’s grandmother’s house used as a main set-piece. The marae housed many of the actors during filming, with locals involved in the production as extras. 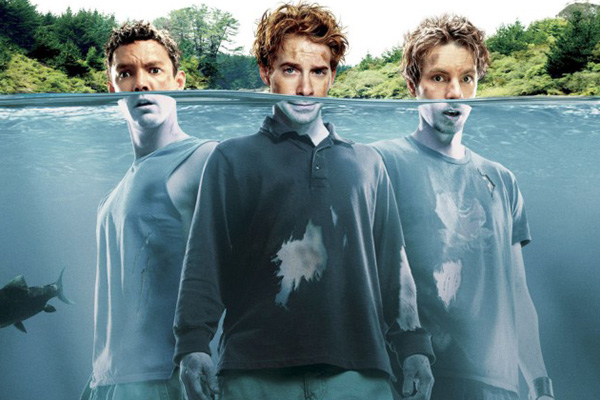 After their friend dies, three men decide to fulfill their childhood dream by going on a camping expedition for the lost D. B. Cooper bounty, with calamitous results.
This comedy movie was filmed using North Island locations exclusively for their depiction of an Oregon river rafting trip. Bay of Plenty locations were Rotorua, Huka Falls and the Waikato River in Taupo. It was also the first film to qualify for the NZSPG (New Zealand Screen Production Grant). 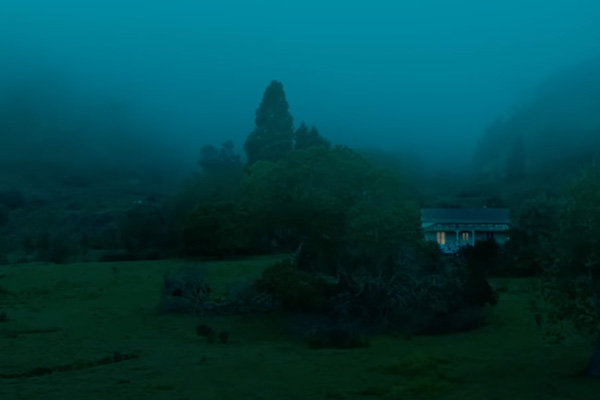 A dramatisation inspired by actual events, MURU is the story of a local Police Sergeant ‘Taffy’ Tawharau (Cliff Curtis), who must choose between his badge and his people, when the Government launches an armed raid through his Rūātoki community, on a school day. 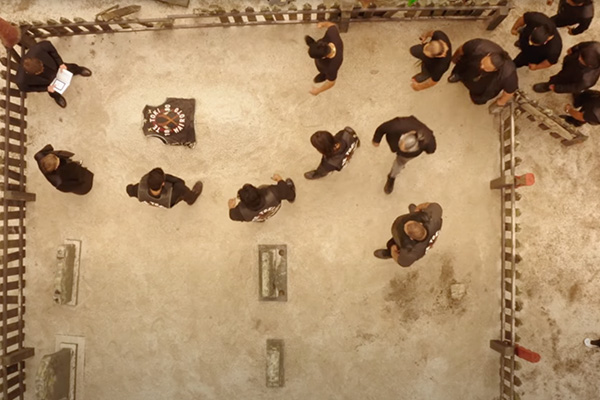 On one blood-stained night a drug deal gone wrong sets off a chain of events for dangerous factions and an innocent bystander, in this action thriller set in the small tourist town of Wairoto.

Film Bay of Plenty were key in helping with locations, crew, sourcing a production hub and accommodation for the crew. Vegas needed a studio so we established White St Studio and supported the Tohea Programme which allowed 20 rangitahi to be trained on set. 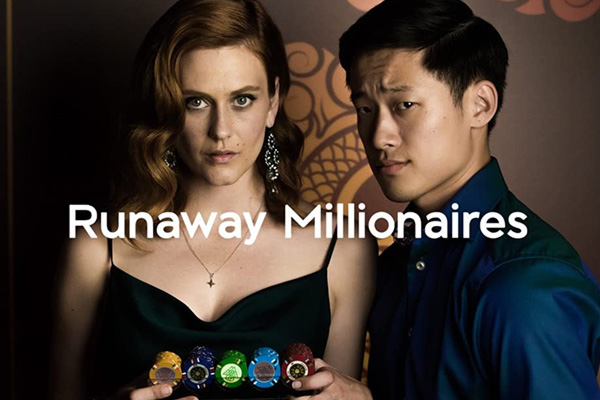 Runaway Millionaires is the gripping true story of Kara Hurring and Leo Gao, an ordinary New Zealand Rotorua couple who went on the run after $10 million was mistakenly deposited into their account.

Film Bay of Plenty assisted the production locally with helping find locations and crew, and linking them to local service providers in the region. There were 40 base crew and 30 cast. 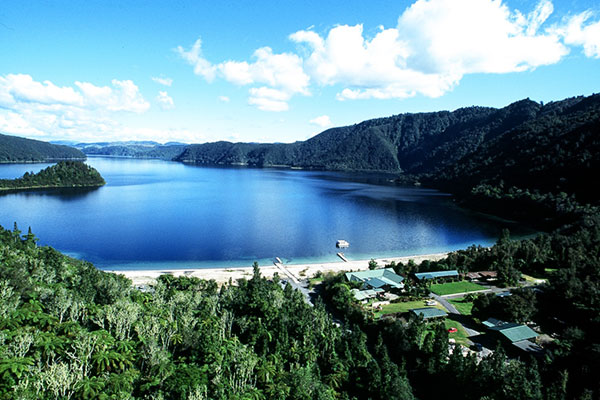 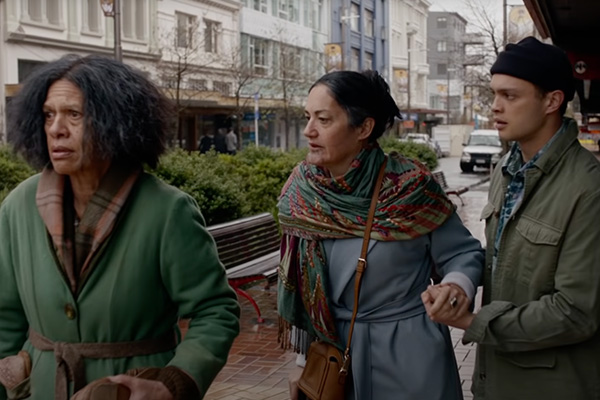 Connected by blood but separated by circumstances, three cousins spend a lifetime in search of each other. Based on the 1992 novel by Patricia Grace.

A number of Rotorua shooting locations were used in the film and casting of the main characters and extras was all done locally.

Ainsley Gardiner (Producer) says “it’s always rewarding and that one of the coolest things when you make a film is going back to the community and showing it with them, so it was great to have the premiere in Rotorua.  We had such a lovely time in Rotorua, it was really special being there and filming in the community.” There was also amazing talent found in the area, with beautiful, talented children’ 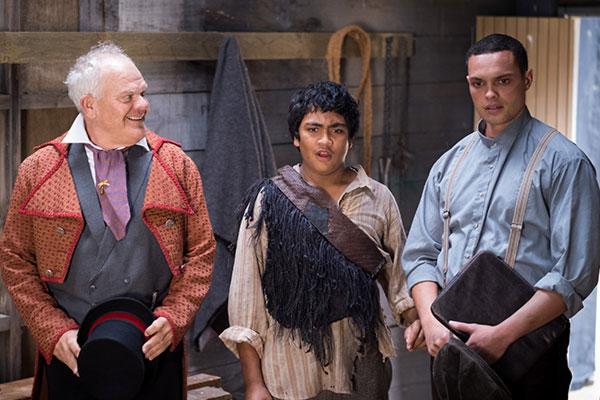 Filmed at Lake Rotoiti, lake Rotoma, Wai iti stream used local crew and interns, stayed at a local Marae. Crew size around 40.
Film Bay of Plenty worked with the producers to help facilitate finding the resources they needed as well as crew and wardrobe interns. We also promoted the series through social media and our regular newsletters. 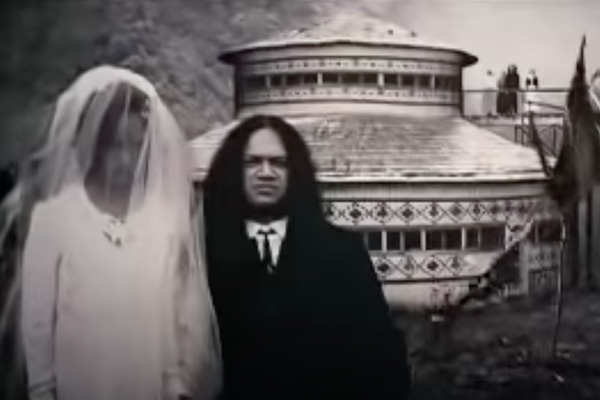 A woman walks between the worlds of the living and the dead in search of her lost children.